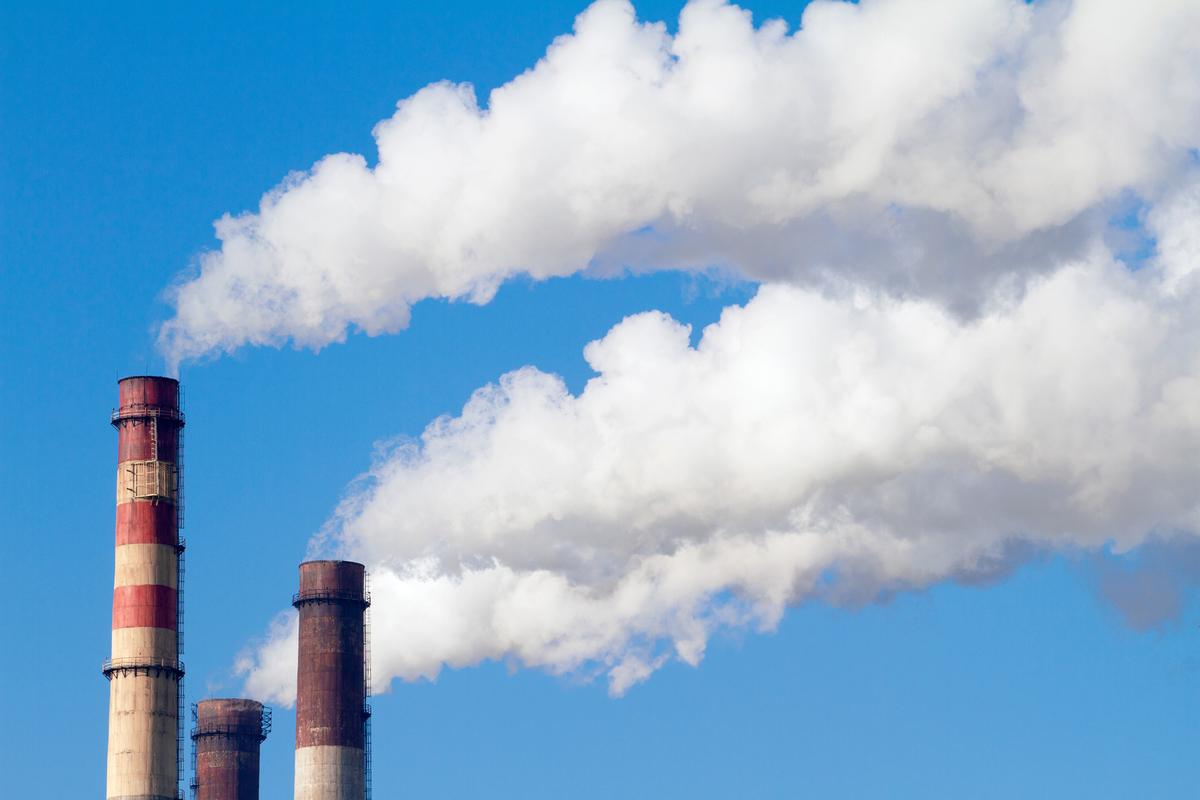 Carbon dioxide is an all too common waste product of industry, belched into the air in huge amounts from smokestacks. Now, researchers have developed a new type of fluorinated membrane that can selectively filter CO2 out of flue gas at the point of release.

Carbon capture is a promising avenue of research to help slow the march of climate change, preventing greenhouse gases from being released in the first place. To this end, scientists are exploring many different technologies, including clay, bubble-like membranes, ionic liquids, metal-organic frameworks, and porous powders.

The new study, by researchers at Oak Ridge National Laboratory and the University of Tennessee, builds on one of the simplest forms of carbon capture: polymer membranes. These can be stretched across a facility’s chimney where they selectively filter carbon dioxide out of flue gas, while allowing gases like oxygen and nitrogen to escape into the atmosphere.

The secret ingredient of the team’s new membrane is fluorine. This element bonds particularly strongly to carbon, making it an attractive option for carbon capture. The researchers started with a fluorine-based polymer, then heated it to carbonize it. This gives the material a porous structure while maintaining the fluorinated groups, which boosts how much it selects for CO2.