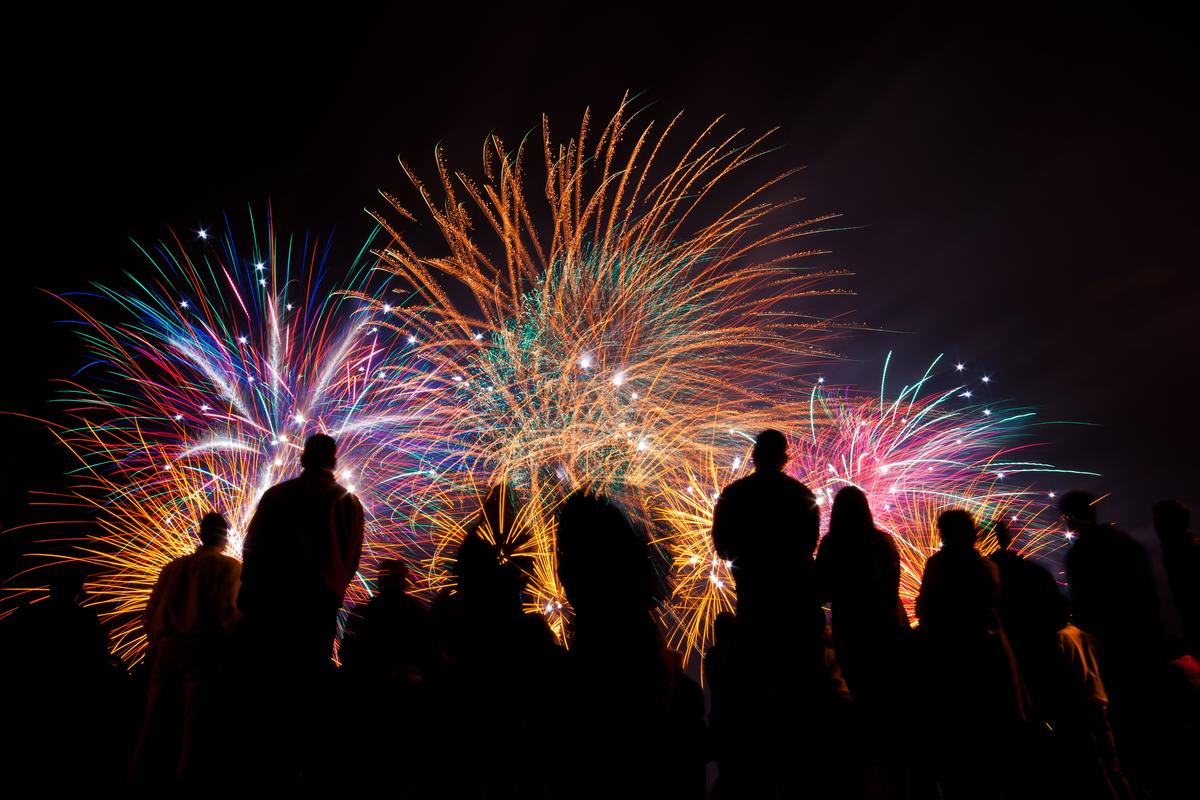 Fireworks are a surefire way to create a spectacle of color and light, but research has revealed these dazzling displays could pose a health risk. A study that is said to be the first to look at the impacts of firework exposure on human cells and animals, has found a range of harmful toxins can linger in the air once the lights go out.

The research was carried out by scientists NYU Langone Health, who looked at air quality samples collected from dozens of sites across the US, spanning a timeframe of 14 years. Through this analysis, the team found particularly high concentrations of toxic metals around Independence Day and New Year’s Eve.

Fireworks give off their striking array of colors when metals contained within them are subjected to high temperatures. These commonly include lead, titanium, strontium and copper. With the knowledge that these remain in the air following a fireworks display, the team drew up some experiments to explore the potential effects on humans and animals.

“Although people are only exposed to these substances for a short time each year, they are much more toxic than the pollutants we breathe every day,” says study senior author Terry Gordon.

In the lab, the scientists detonated a handful of fireworks commonly sold in the US, including Black Cuckoo, the Color-Changing Wheel and the Blue Storm firecracker. They captured the particles these explosions emitted and then exposed human lung cells and several dozen mice to them, at doses estimated to be similar to the pollutants a New Yorker would inhale during a day in Manhattan.

In doing so, the team observed a significant increase in oxidation, a normally healthy process in the human body but one that can cause damage to cells and DNA when its activity is heightened. This was linked with lung inflammation in the mice, while the Back Cuckoo firework was found to be the most harmful, causing 10 times more damage to the human cells than a nontoxic saline solution used as a control.

“While many are careful to protect themselves from injury from explosions, our results suggest that inhaling firework smoke may cause longer-term damage – a risk that has been largely ignored,” says Gordon.

The scientists see this as early days for their research, with plans to explore the effects of repeated exposure to fireworks as opposed to a single instance. They plan to share the results of the work with public health officials to raise awareness about the risks.

The research was published in the journal Particle and Fibre Toxicology.