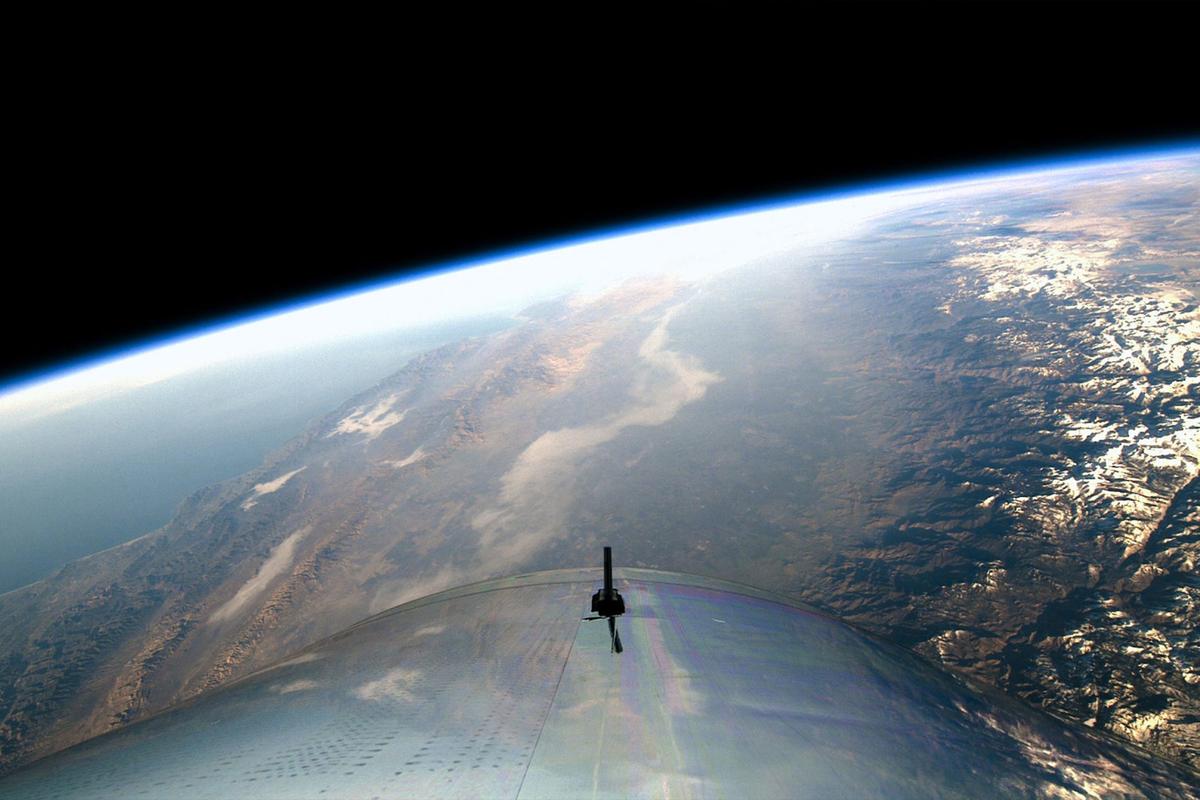 Virgin Galactic is further expanding its scope of space-faring services, today signing a new agreement with NASA that will see it organize private trips to the International Space Station. The deal is hoped to help usher in the era of space tourism and establish an economy around activities in low-Earth orbit, which would include not just private spaceflight experiences but research missions, too.

The agreement comes at an interesting time for Virgin Galactic, which has posted huge financial losses of late, while opening up a program to secure reservations for its first suborbital flights back in February. The company also signed an agreement with NASA last month to develop high-Mach vehicles for civil applications in the US.

As it stands, Virgin Galactic has carried a total of five humans to space on two different test flights, but will nonetheless be charged with facilitating the preparation and transport of a new generation of explorers. The new Space Act Agreement formed with NASA tasks the company with developing a “new private orbital astronaut readiness program,” which includes identifying customers for private missions to the ISS, and arranging their journey there and back.

Virgin Galactic’s own VSS Unity spaceplane is designed only for suborbital flights, and while the company notes that the vehicle could form part of the training program, it will likely need to look elsewhere to complete the journey. Boeing, which bought a US$20-million stake in Virgin Galactic last year, is one possibility, though its Starliner capsule that is designed for trips to the ISS suffered a major setback in December when it was placed into the wrong orbit on its maiden spaceflight,

However they wind up traveling, Virgin Galactic and NASA expect the paying passengers taking part in the program will vary from private citizens wanting to experience space, to those conducting scientific research in low-Earth orbit.

“We are excited to partner with NASA on this private orbital spaceflight program, which will not only allow us to use our spaceflight platform, but also offer our space training infrastructure to NASA and other agencies,” says George Whitesides, CEO of Virgin Galactic. “Based on the unsurpassed levels of spaceflight customer commitments we have secured to date, we are proud to share that insight in helping to grow another market for the new space economy. We want to bring the planetary perspective to many thousands of people.”