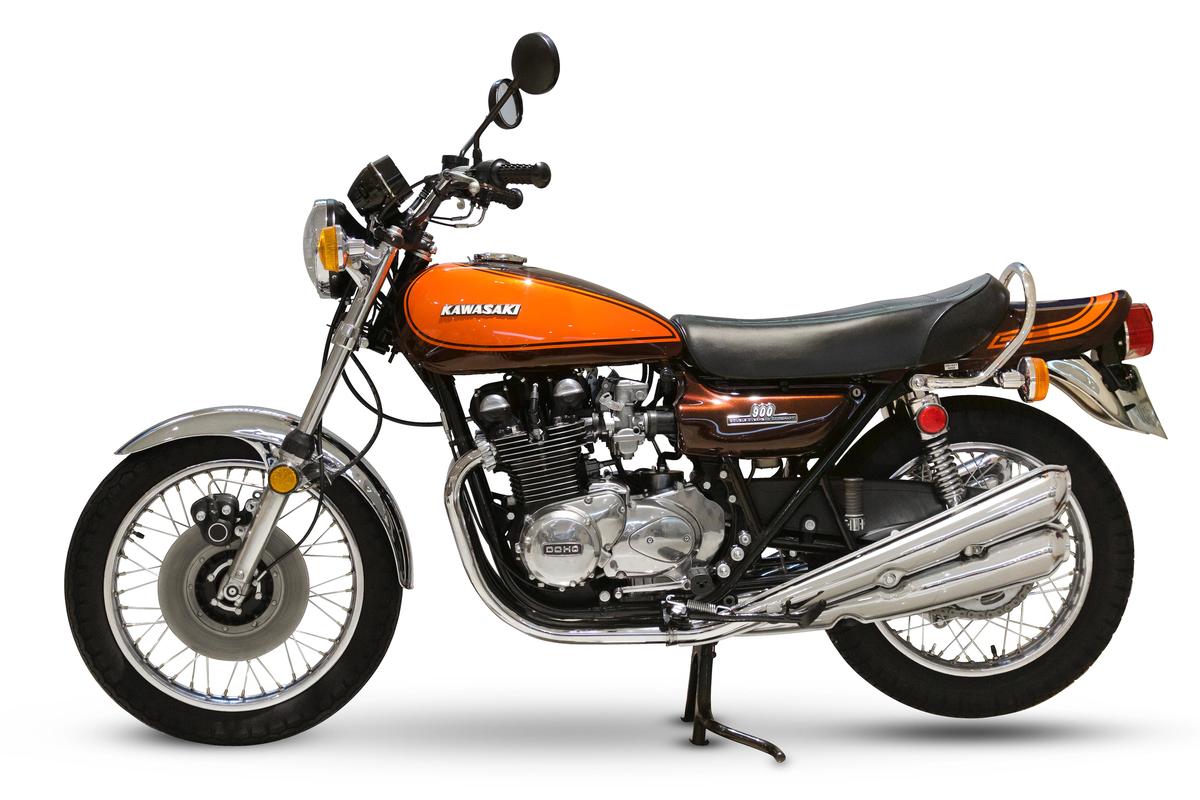 The importance of the secondary motorcycle market was acknowledged this week when Kawasaki announced it has begun manufacturing reproduction cylinder heads for its milestone Z1 900cc motorcycle from the 1970s.

The Z1 was the first liter-class Japanese superbike and became an icon during the baby-boomer-induced motorcycle sales bonanza of the 1970s, with more power than any previous production motorcycle and a DOHC four-cylinder engine so strong that its 81 horsepower was often doubled before reliability issues set in.

Just 18 months shy of its 50th birthday, the now classic Z1 is being restored to showroom condition in such significant numbers that Kawasaki has created a reproduction Z1 cylinder head using current production methods, meaning that although it is based on original design plans and specifications, it is actually of better quality than the original.